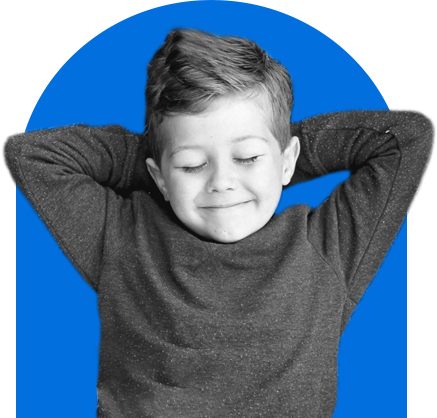 Conversations about what makes a good man and more Major General Stephen Day, DSC, AM, is a highly decorated soldier who has held senior positions in the Australian Army.  He has commanded forces at every level and has planned and led complex operations in challenging and changeable environments.

General Day’s established reputation as a distinguished and compassionate leader has seen him formally recognised by the Australian Government, the governments of France and the United States and the Queen, who presented him with the Distinguished Service Cross for his leadership in East Timor. However, General Day says that it is the failures that have most shaped his leadership philosophy.

In this episode, we talk to General Day about his career as a solider, his current work at PwC and the lessons he has learnt along the way such as, leading with emotion, integrity and reason, how to find moral courage and the importance of humility.

wherever you get your podcasts. General Day talks about leading with emotion, integrity and reason, how to find moral courage, and the importance of humility.

Will chats to us about his professional life, his work as a cricketer and what it has taught him while also sharing four key questions that he wished he knew as a young man. In the final episode for series 2, our podcast is turned on its head in an interesting twist with Micah Swann.

Angie shares her thoughts on people and rules. How schools have handled COVID, what it’s been like and what she’s learnt.

Angus talks about what makes him happy, about being the eldest child, online boundaries and parental controls as well as male stereotypes and the future.

Kaya reflects on a time of lockdown in Melbourne, and about what’s important. She’s got a great story to tell too.

Taj speaks about the future, what he’s learnt in high school, while he has fantastic story too about being seen.

We hear from Juliet on sailing, being at sea, society and schools as well as life in lockdown in Melbourne, Australia.

Aubrey who tells us what he’s been doing, about fixing his motorbike and what he enjoys about camping and the future. The eighth headmaster of BGS, Ross shares his wisdom and understanding on how to raise boys, he gives us some takeaways and his thoughts about what it’s like to be a parent. 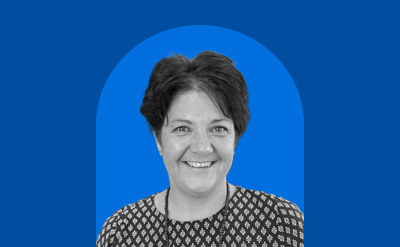 An Instructional coach and Head of Literacy, Raelene focuses on motivating adolescent boys to read and how parents can help with this most crucial aspect of learning. 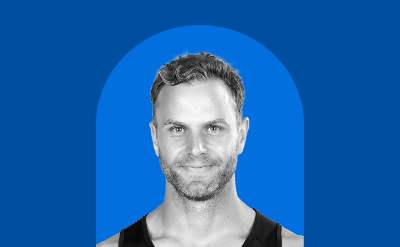 Andrew is an Olympic medallist and World Championship medalist swimmer. Now a business owner he is a mentor and advocate of life balance and planning for life after sport. Professor Damien talks about parenting, medicine, and shares some insights into the importance of teaching boys to ask for help. 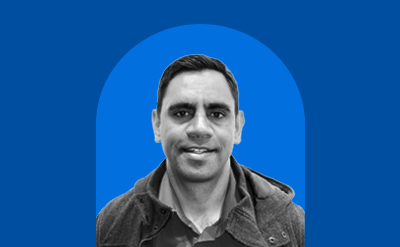 Nathan Lovett-Murray is a former AFL footballer and is now an Indigenous Mentor, a producer, and an educator, raising awareness of racism and its impact on wellbeing. Dawn O’Neill AM is a lifelong advocate and thought leader on mental health having led major reforms in social and mental health sectors.

David Leser is a journalist, feature writer and public interviewer and author of ‘Women, Men and the Whole Damn Thing’, an investigation following the #MeToo movement. 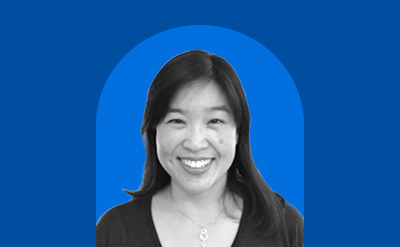 Dr Judy Chu is a lecturer in Human Biology at Stanford University with a fantastic insight into into masculinity issues that are relevant to all men and boys. 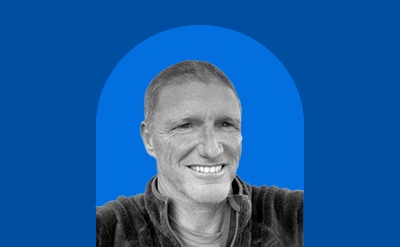 Former Ironman Australia Trevor Hendy AM shares his journey from professional lifesaver to motivational speaker and life coach, and the lessons that he has learnt. Head of Research at the Centre for Positive Psychology, Dianne has a special focus on young people while working with organisations to assess and promote wellbeing. 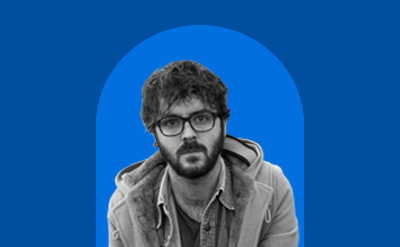 This podcast will be a little different to our usual format we’ll explore Jim’s artistry as a young man, talk about growing up and his thoughts on masculinity. 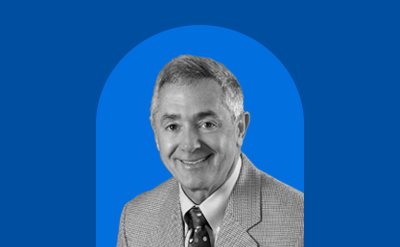 Michael explains that paradigms about boys needing to be stoic and ‘man like’ is actually destructive and changing the culture lies with parents, educators and mentors. 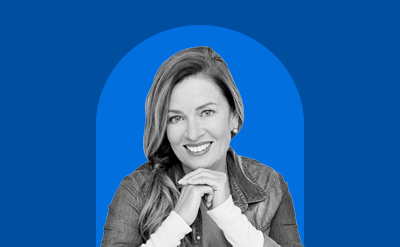 International parenting expert Megan gives her tips on how to navigate the challenging teenage years and foster connected, meaningful relationships between parents and sons. 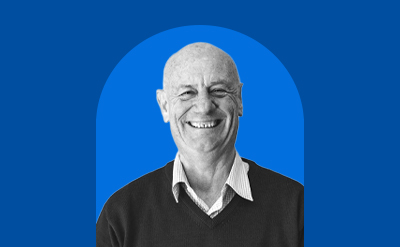 Reverend Tim Costello speaks with Dr Ray Swann about faith and the importance of modelling empathy in the shaping of good men. Lisa McCune, one of Australia’s most successful screen and theatre actors, shares her experiences on mentorship, motherhood and modern manhood. 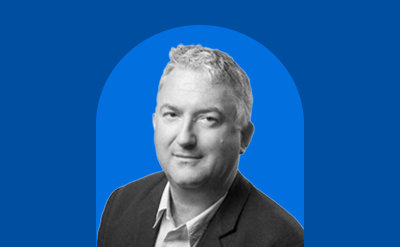 The author of Legacy, discusses how he uses the power of storytelling to reach out to young men and encourage them to have a good understanding of self and authenticity. Steve Biddulph AM is an author, activist and psychologist who has written influential bestselling books; and lectures worldwide on parenting, and boys’ education. Liz Dawes speaks earnestly on helping children deal with loss. She shares her son’s own battle with brain cancer and her continued determination to raise awareness and funds. 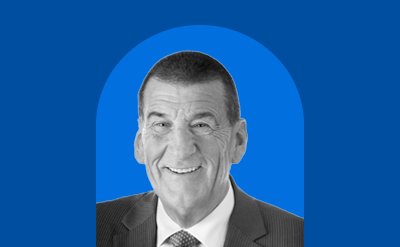 Jeff Kennett AC, founding Chairman of beyondblue, speaks on what it takes to be a good man today and shares his aspirations to reduce the impact of depression and anxiety.

wherever you get your podcasts.